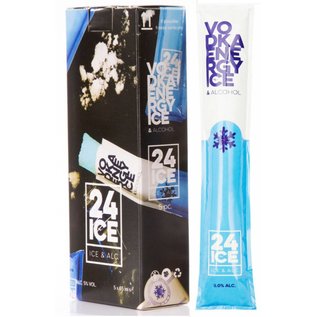 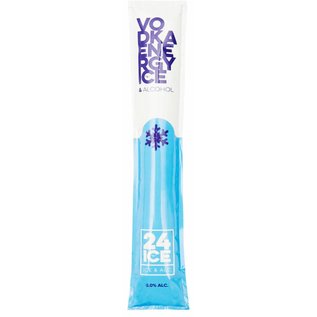 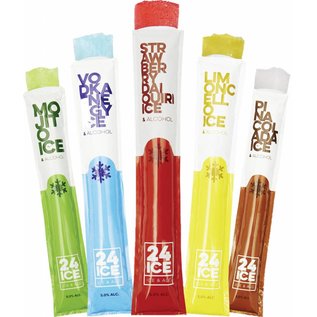 Is a caffeinated alcoholic beverage consisting of energy drink and varying amounts of vodka. It is popular among 18- to 30-year-olds in bars and nightclubs around the world. Energy drink has been used as mixer in Europe since the 1995 after being invented by Joe Romanazzi in a London club, but the drink became especially popular in North America in the 21st century.