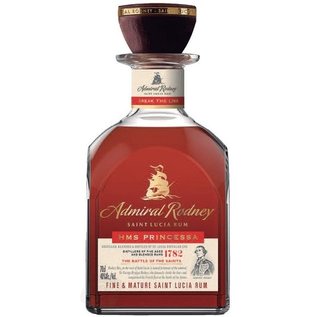 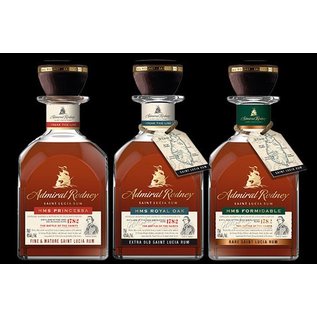 The HMS Princessa blend contains rums aged for 5 to 9 years in the tropics!