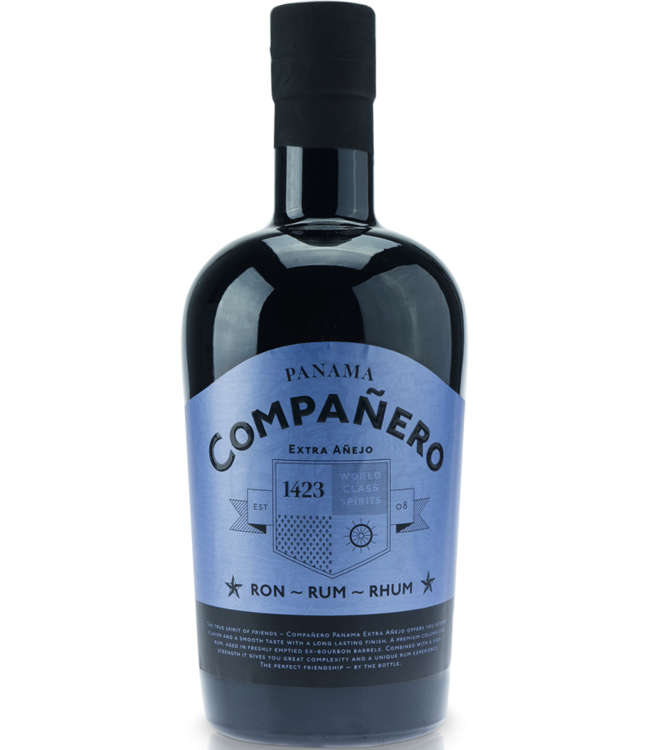 The 54% alcohol is hidden in the chocolate notes, which brings warmth to this 12-year-old Panama rum Read more..

The 54% alcohol is hidden in the chocolate notes, which brings warmth to this 12-year-old Panama rum.
Nose: Heavy dark chocolate, hot cream, and touches of citrus.
Palate: Almost like “mini muh” chocolate and with notes of cocoa. This rum is marked by the casks with a bit of orange, but the chocolate notes outshine the most of it.

Panama and their rum

Panama officially called the Republic of Panama, is a country in Central America. Panama is bordered by Costa Rica and Colombia. In 1903, Panama became independent from Colombia.

Even though Panama is mostly known for its canal, that connects the Pacific Ocean with the Atlantic Ocean, they have much more to offer, for example, some great rums, partially thanks to the country’s wealth of sugarcane, which contributes to Panama’s stockpile of rum.

If you take a closer look at Panama and their weather conditions, it makes sense why Panama is a good place to produce rum. Around the city Pesé, distinct weather patterns exist, and that creates an unmistakable terroir. They have a unique climate called Dry Arch, defined by the area’s lack of summer rain. A microclimate of stable temperature and humidity is created with the confluence of the air from the Pacific Ocean and the heat from the Caribbean. This climate stability allows precise calculations about the evolutions of the rum as it ages. 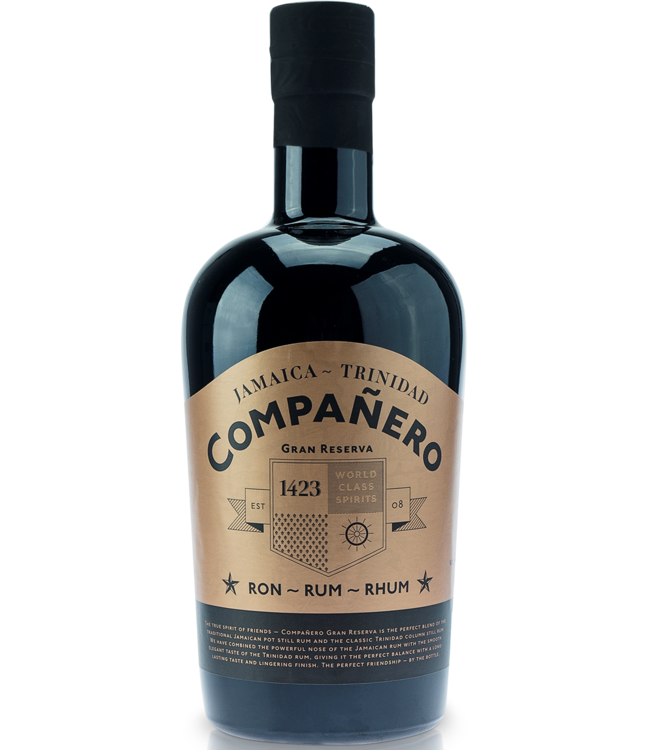 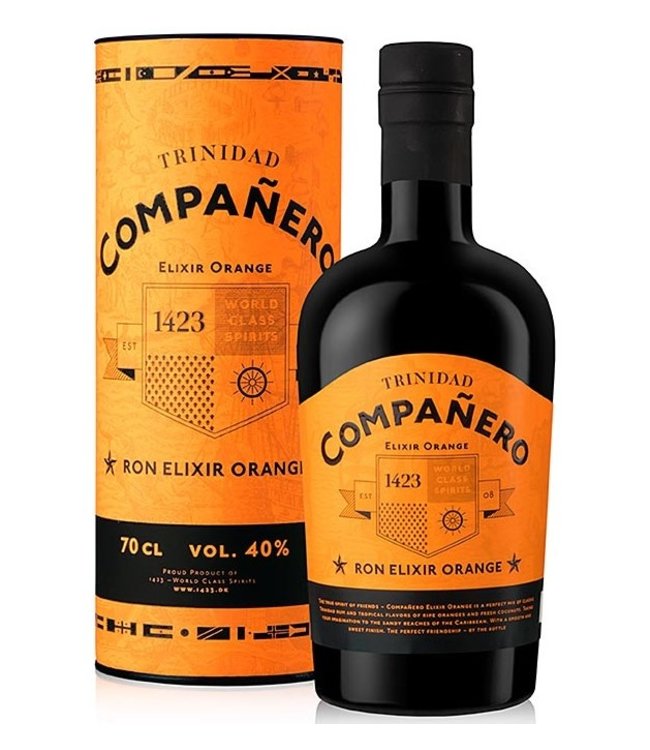 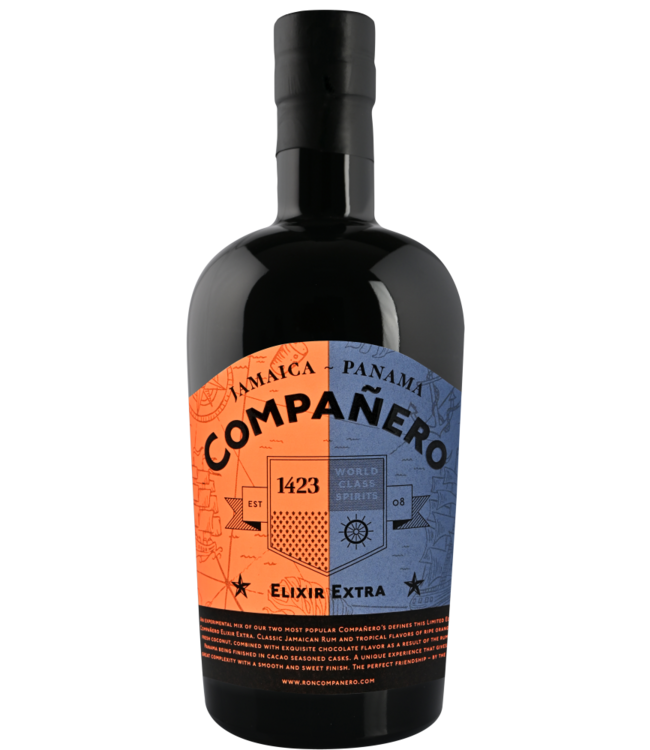 The 54% alcohol is hidden in the chocolate notes, which brings warmth to this 12-year-old Panama rum