The Crusted Port complements the Niepoort Vintage and Late Bottled Vintage style. Traditionally, Crusted Port is selected from wines of Vintage quality, from two or three harvests, undergoes no fining or filtration prior to bottling and is released three years after bottling.
As the name suggests, Crusted Port, creates a natural deposit in bottle, therefore it is important to decant before serving. This Port is most appealing in its youth but will also benefit from several years ageing, for which the bottle should be stored lying down.

VINIFICATION
The base of this Crusted comes from the Niepoort Pisca vineyard in 2010, along with a couple of small parcels of wine from Soutelo and Pinhão valley from the 2009 and 2011 harvest. Grapes were foot trodden in “lagares” in Vale de Mendiz prior to ageing in large old wooden vats in our cellars. The production was small, with a total of just over 7,000 litres, bottled in December 2012.

TASTING NOTES
Brilliant red appearance and deep brick red on the rim, fine aroma of dark fruits of the forest and bitter chocolate; on the palate, grainy tannins dominate - A great blend of years - with 2010 providing elegance and length while the hot years of 2009 and 2011 give a fuller, more grainy character on the palate. It is worth pointing out that at this moment in time the exuberance of the wine dominates and the elegant style is very enticing to drink right now, however, as it has a fine structure, we believe this will allow it to gain some fabulous bottle age over several decades. 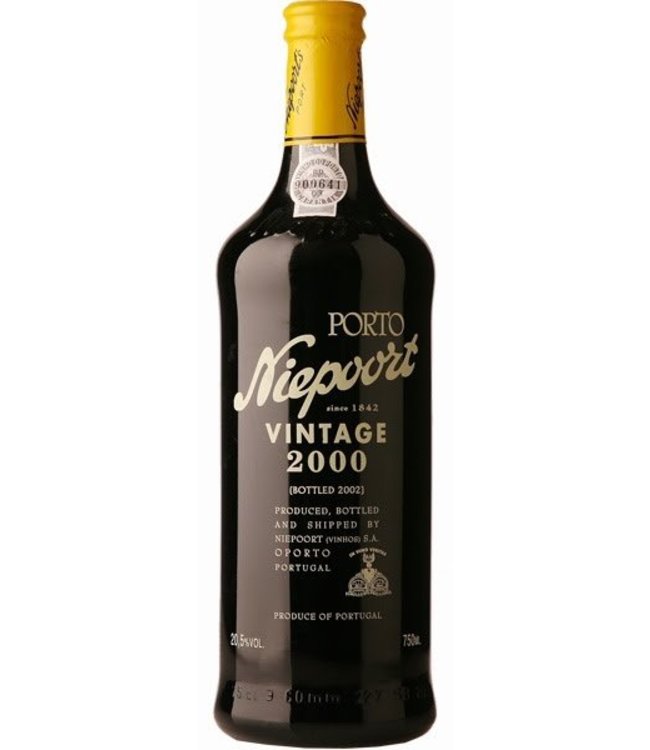 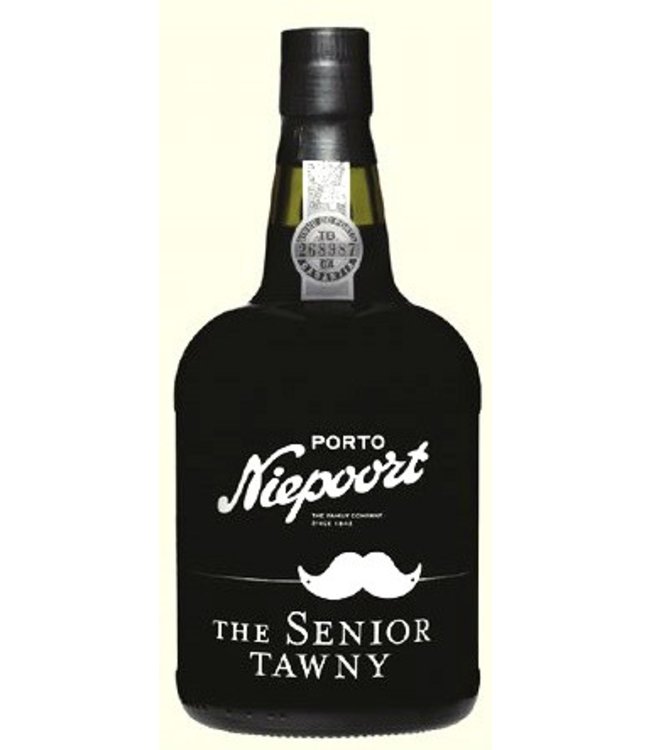 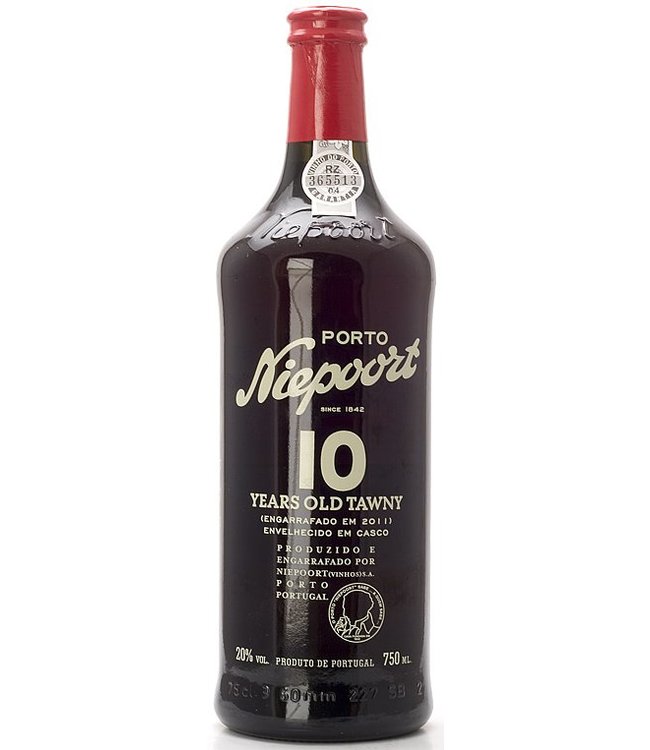 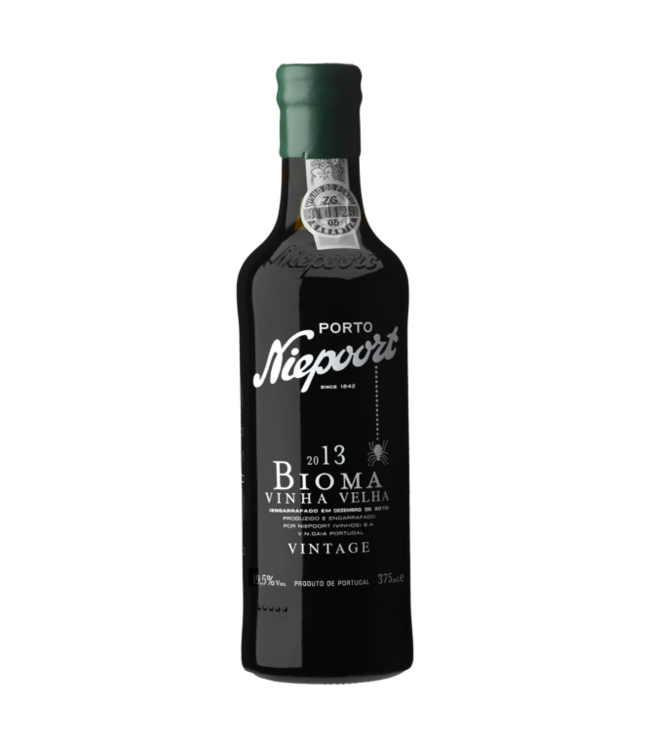