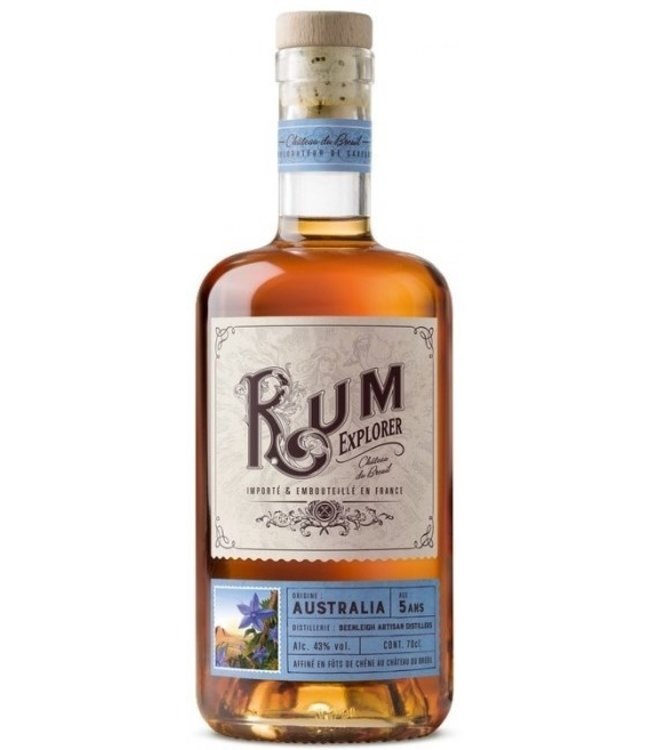 AUSTRALIA / 0.70 liter, 43%
This rum aged 5 years, distilled by Beenleigh Artisan Distillers, offers some notes of flowers and liquorice, and a good length in mouth Read more..

The Distillery: in 1865, a duo from England, called John Davy and Francis Gooding, bought some fields close to the Albert River. They called the clearing according to their previous farm in the Devoshire, whose name was Beeleigh. Originally, they wanted to grow cotton on this land, but they have got a more lucrative alternative: the sugar cane.

The refining by the Cellar Master: to bring a more aromatic palette, we have refined this rum into an American oak cask, which had previously contained a Cognac-based spirit.

Its color is golden yellow to intense amber.
First of all, the nose offers wooden and vanilla flavors, with notes of cedar, before opening to an expression of flowers (iris), and notes of licorice, honey, cocoa, and cinnamon.
The mouth is wide, with a good length, and silky tannins. 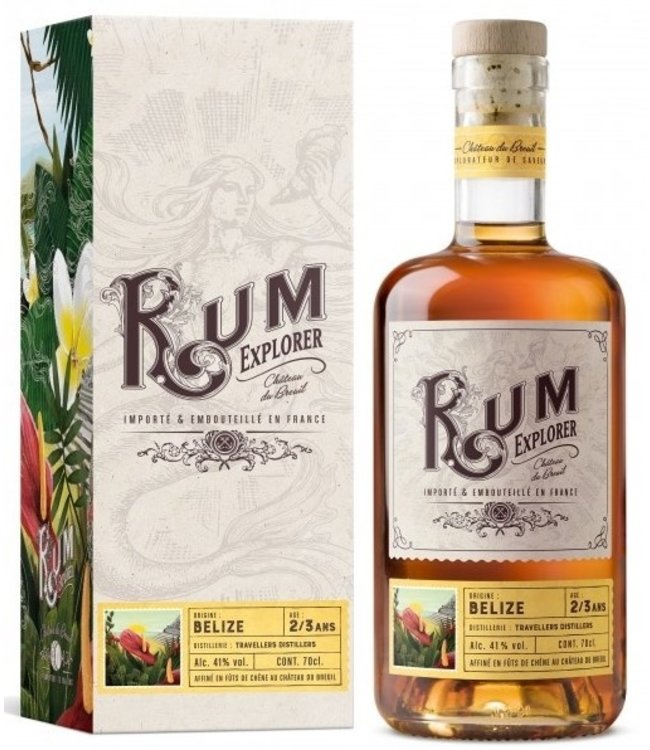 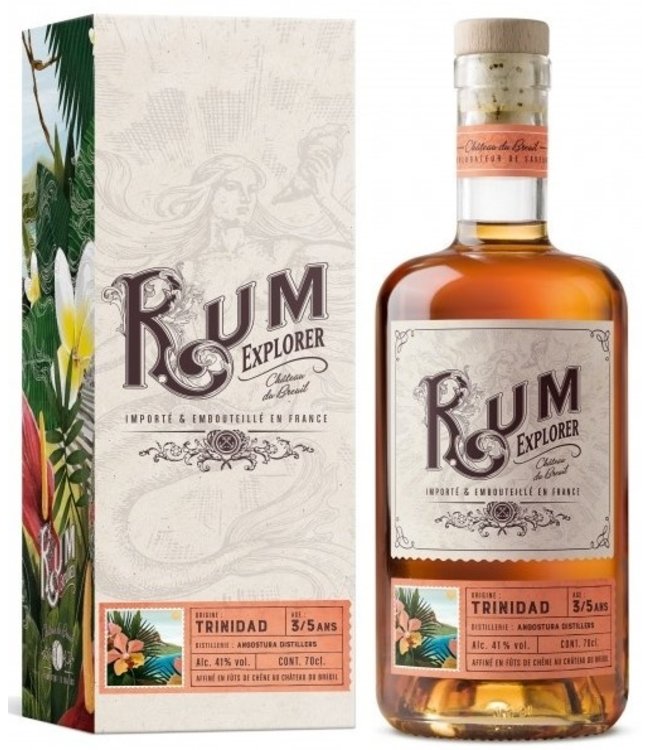