The apple is the basic ingredient to make quality Calvados.The mild and damp weather and clayed soil of the Pays d'Auge give the Château du Breuil ideal growing conditions for its 22,000 apple trees which surround the castle.
The Château du Breuil company produces its own cider, coming from a 100% natural fermentation. Their know-how and experience are the strengths of the Château du Breuil which gives priority to high quality rather to quantity. When cider has reached its proper flavour, distillation can start...

The distillation process takes place between the beginning of winter and June 30th of the following year. To make one liter of Calvados 100% pure alcohol, about 27 kg apples or 20 liters of 5% volume cider are necessary.

In the cellars, Calvados ages only in oak casks. The Château du Breuil company chooses its barrels carefully, because the kind, size and age play a very important part in the quality of ageing. The subtle exchanges between wood, air and alcohol give Calvados its smooth flavour and bouquet. Each Calvados is different, each cellar master has his own jealously guarded secret. The delicate and perfect tastes of our Calvados depend less on their old age than on the success of its blending, created by Château du Breuil's cellar master. 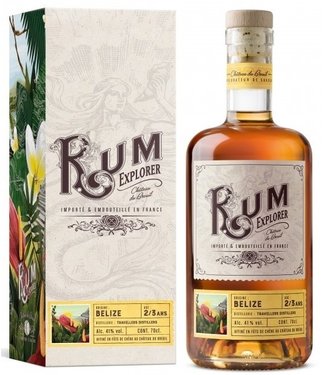 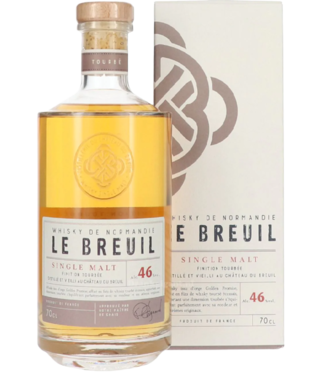 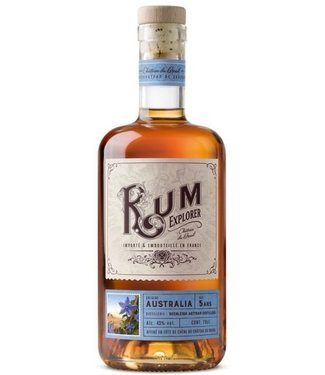 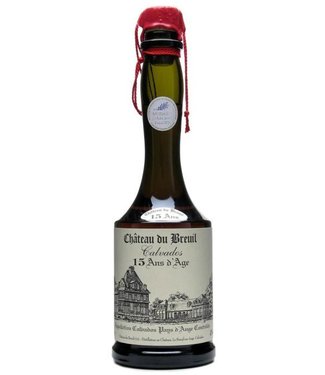 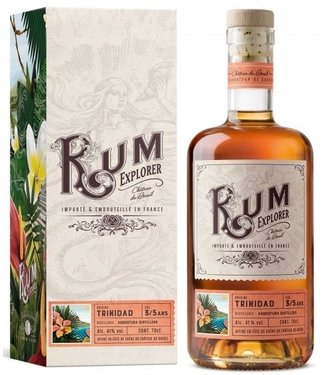 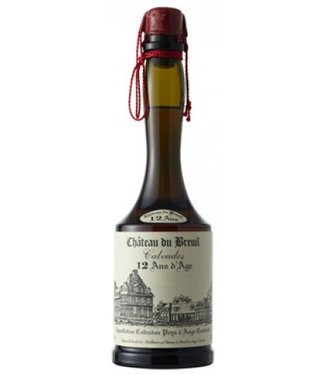 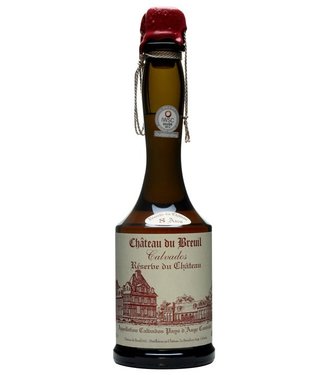 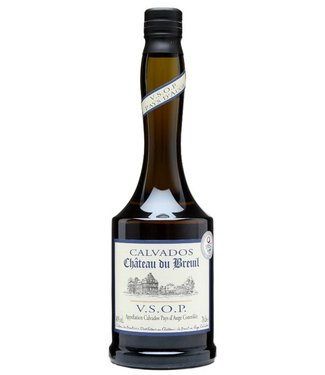 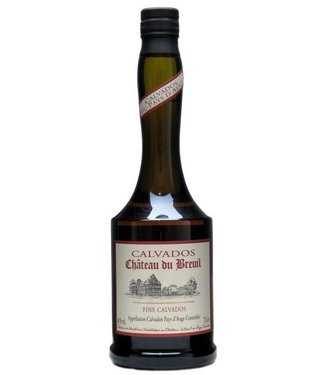