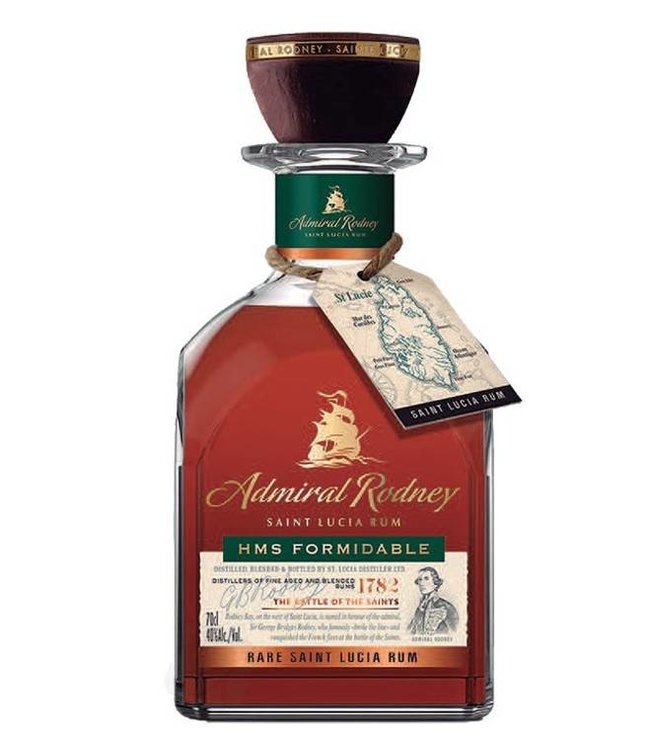 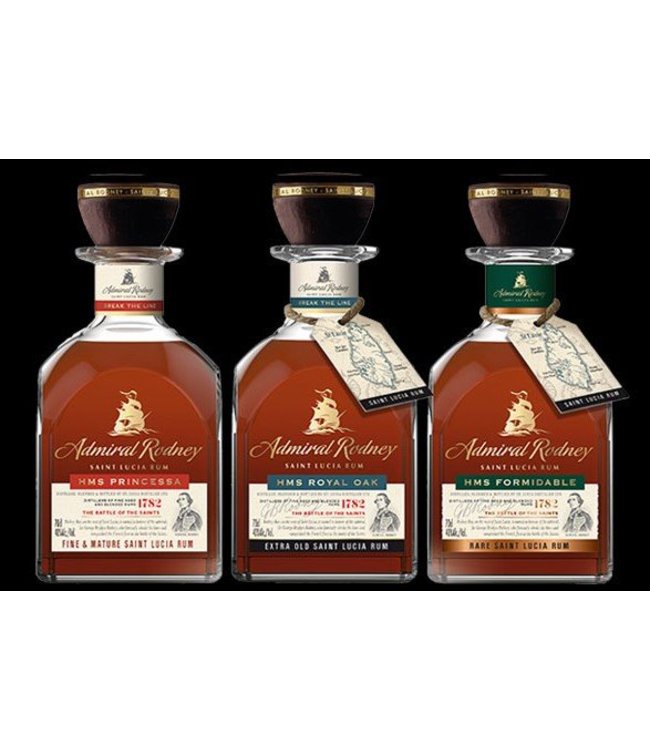 HMS Formidable contains rums aged between 9 to 12 years, distilled at the Coffey still.