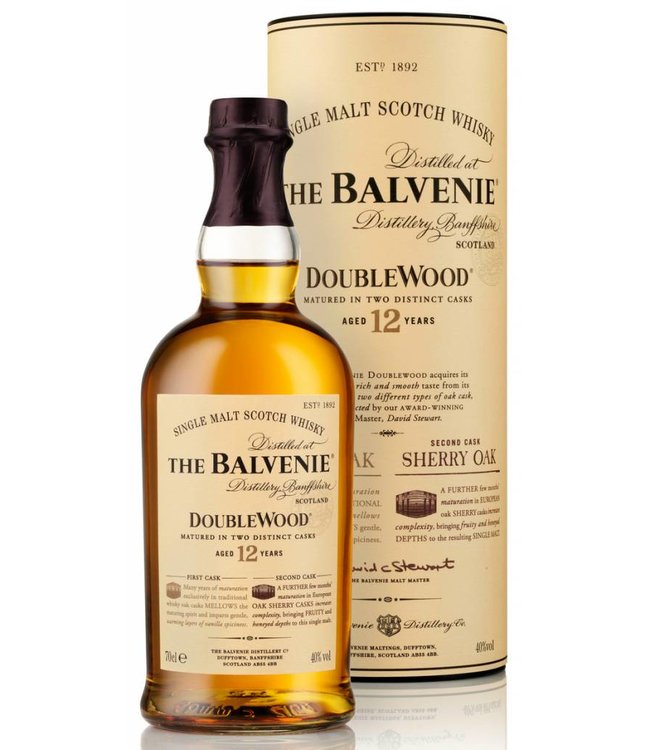 DoubleWood 12 was launched in 1993, using a process designed by our Malt Master David Stewart in 1982, now commonly known as 'wood finishing'.
To make The Balvenie DoubleWood, David Stewart MBE takes whisky that has spent at least 12 years in traditional whisky casks, American Oak ex-bourbon barrels and hogsheads, and moves it to Spanish oak ex-Oloroso sherry casks for an additional nine months.
The whisky is then transferred to large oak vessels called “tuns” for 3-4 months to allow the whiskies from individual casks to “marry”.
The Balvenie DoubleWood single malt whisky gains its distinctive character from being matured in two different wood types. Each stage lends different qualities to the resulting single malt whisky.
The traditional casks soften and add delicate character, the sherry wood brings depth and fullness of flavour and the final few months in our tuns allow the whiskies to marry harmoniously. 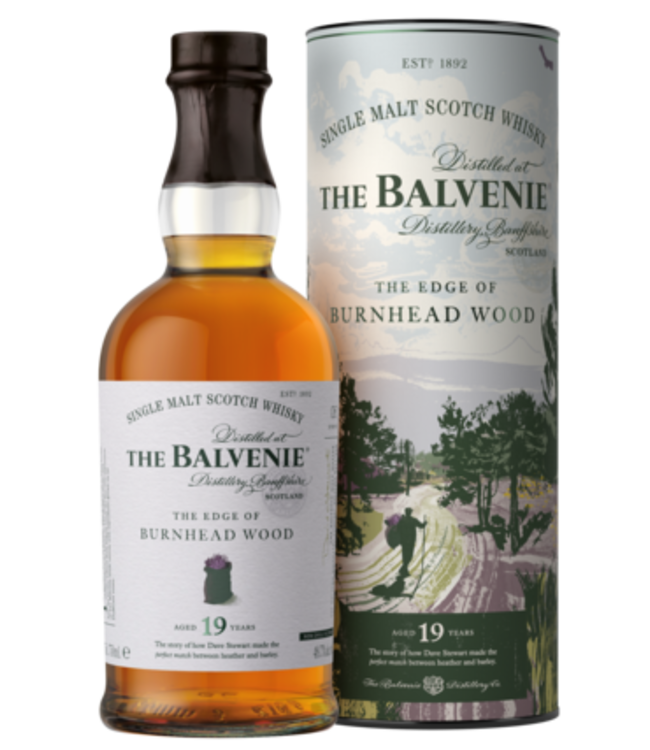 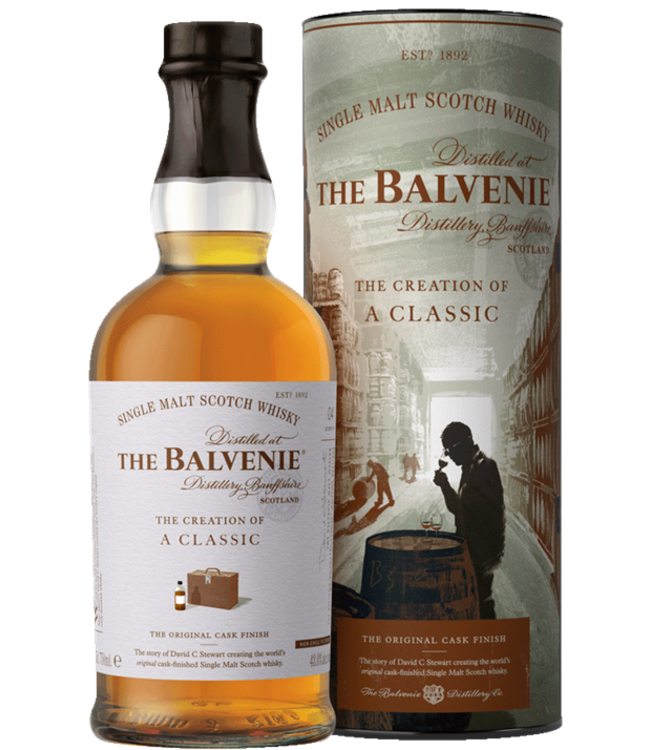 The Balvenie The Creation of a Classic (43%)

The Balvenie The Creation of a Classic (43%)