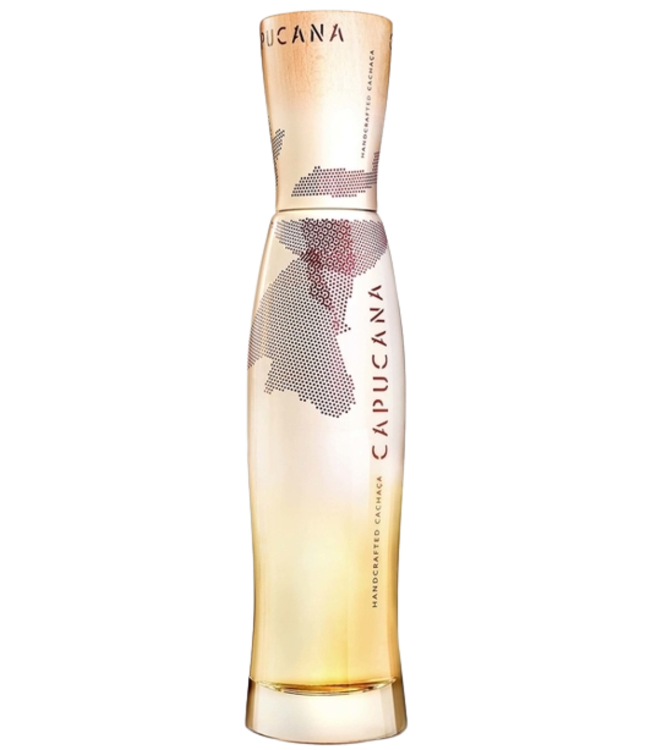 Capucana is the result of a harmonious fusion of unique aromas and flavours from the freshly squeezed sugar cane juice used in the creation process. Each step and every small detail is controlled, as has never been done before. Read more..

After spending a long time researching spirits and exceptional places, the company settled on Brazil: an incredible place. The more you discover, the more it impacts your soul.
Brazil has the greatest cultural, natural, biological and racial diversity on the planet. If it could be defined in one word; to Vantguard, Brazil is “LIFE”. And what could be described as one of the most iconic forms of liveliness in Brazil is Cachaca. Renowned for its most famous mix: the Caipiriña.
Filled with the desire to bottle this life for all the world to try, Vantguard ventured out to create its own version of Cachaca, with Brazilian soul and premium body. Adapting the traditional spirit with differentiated nuances and aromas and mixing it as has never been mixed before.
Thus Capucana was created. A unique blend of sugar canes distilled and finally rounded off in American oak barrels previously used for bourbon, which are then left to further mature in the magical region of Islay, aged with peat-distilled malt whisky.

Capucana is the result of a harmonious fusion of unique aromas and flavours from the freshly squeeze..