Grander Rum is distilled, aged and bottled in Panama using locally grown sugar cane. No additives or what so ever!
ACTUAL PRODUCT PHOTO FOLLOWS Read more..

The barrel plays a significant role which is why we list it as an ingredient. Ex-bourbon barrels, some which previously held sherry, are used for aging. A variety of barrels are used for finishing (or double maturation). These barrels are empty when we fill them with rum, however, the wood staves will have retained a varying degree of liquid that previously occupied the barrel. As our rum matures in the barrel, it will interact with the wood and the retained liquid. This interaction benefits the rum’s color, aroma and flavor. Additives? What goes into our rum is listed above, nothing else.

Fermentation time:24-72 hours in duration: molasses, water and proprietary yeast strain. Aging
Barrel entry is typically 75% ABV. Evaporation is 10-12% in the first year and gradually reduces to 3-4% annually. Consolidating barrels containing the same age and distillate may be employed to minimize evaporation. Due to the humid conditions, alcohol is lost resulting in a reduction in ABV. 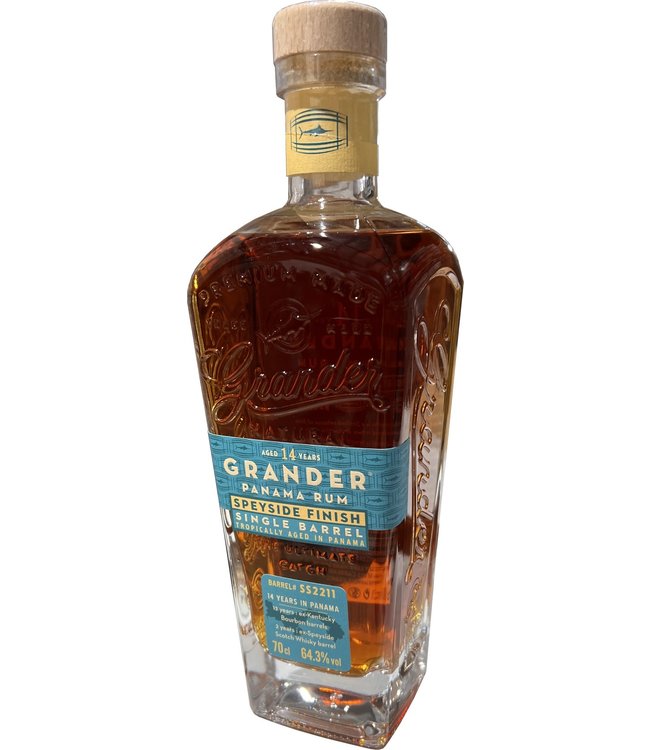