Enjoy its truly favourful vanilla taste in your cofees and iced lattes, macchiatos and cappuccinos but also in teas and tea lattes. Read more..

Vanilla has traditionally been used by French cooks in many desserts including a delicious vanilla custard which was later called “French Vanilla”.
Monin French Vanilla syrup has a perfect custard vanilla taste which prevails against the bitterness of any strong hot or cold coffee for a delectable experience.
Enjoy its truly favourful vanilla taste in your cofees and iced lattes, macchiatos and cappuccinos but also in teas and tea lattes. 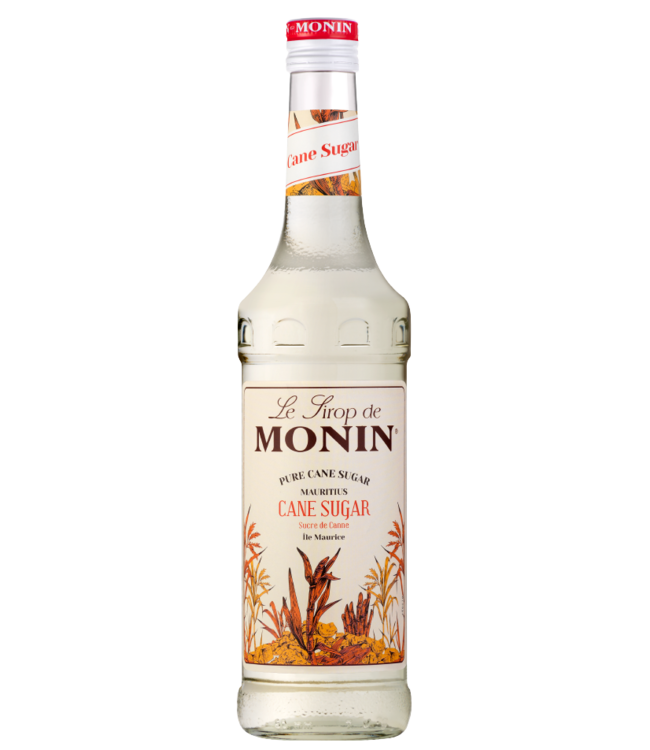 Pure Cane Sugar syrup is a superb substitute for granulated sugar as it dissolve..
€10,99 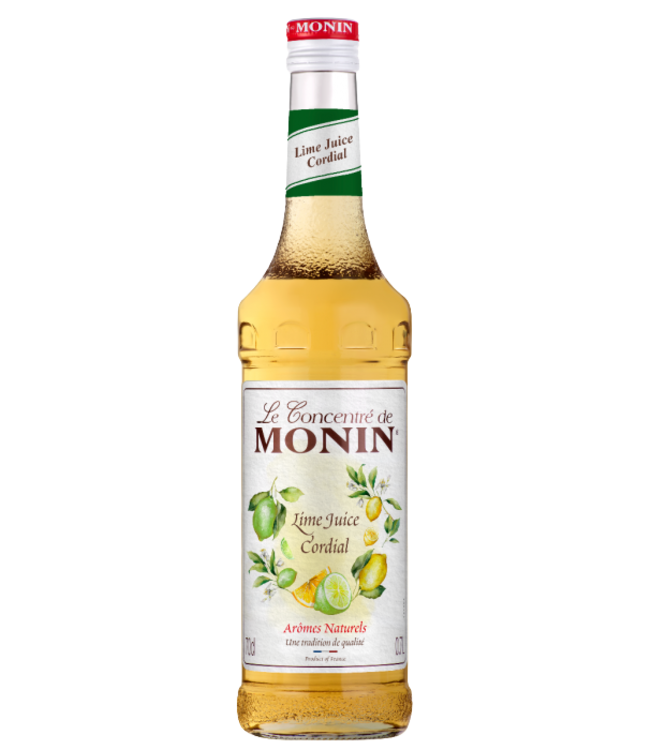 Monin Lime Juice cordial is a mix of lime juice, lemon juice and sugar. It is ma..
€7,99 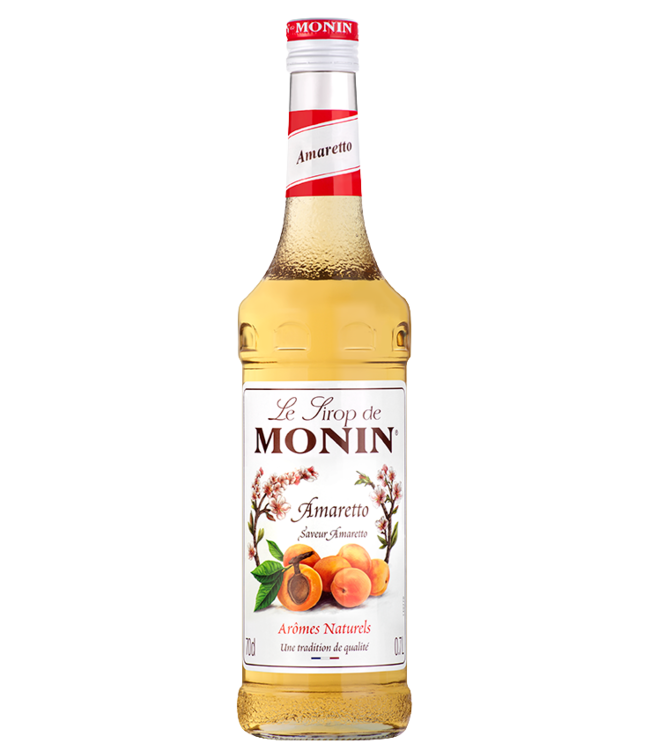 Monin Amaretto syrup is based on the classic Italian sweet, almond-flavoured liq..
€12,50 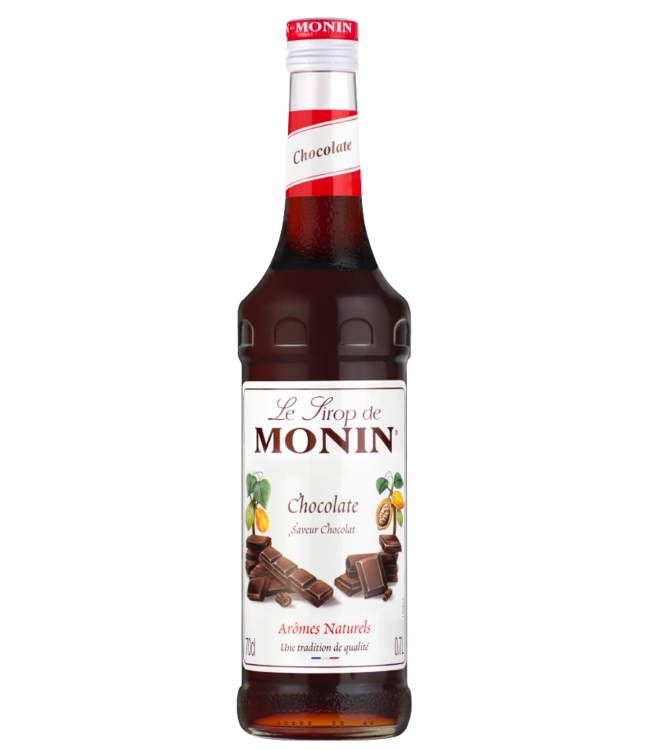 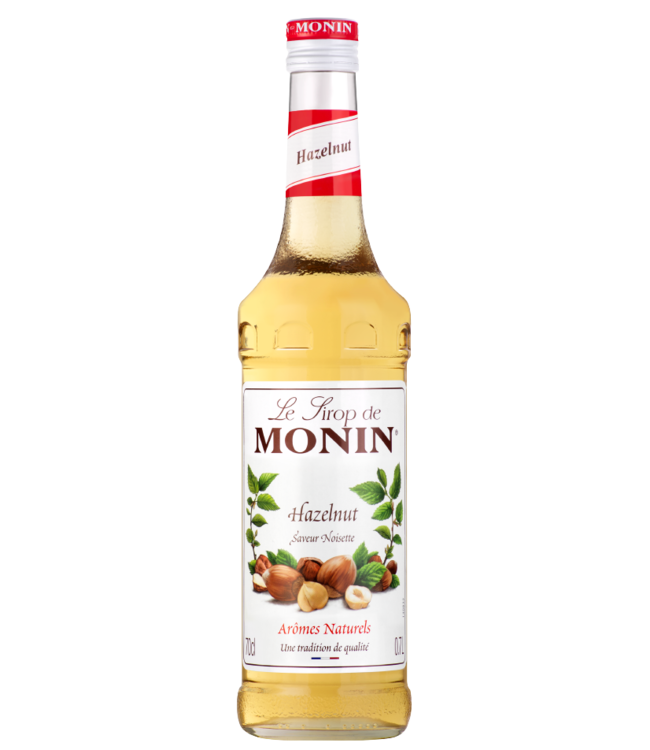 One of the top three speciality coffee flavours, along with vanilla and caramel,..
€12,50 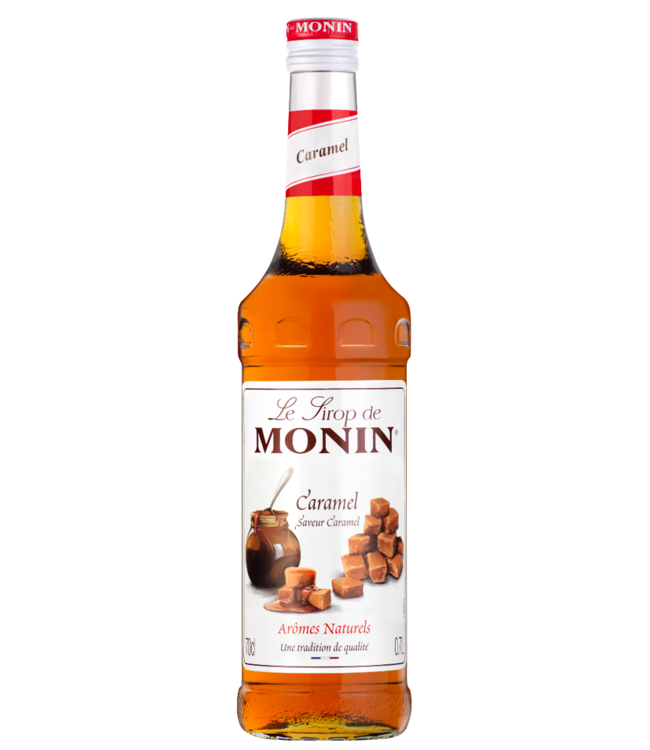 Caramel, meaning caramelized sugar, is made by melting sugar in water to create ..
€12,99

Enjoy its truly favourful vanilla taste in your cofees and iced lattes, macchiatos and cappuccinos b..