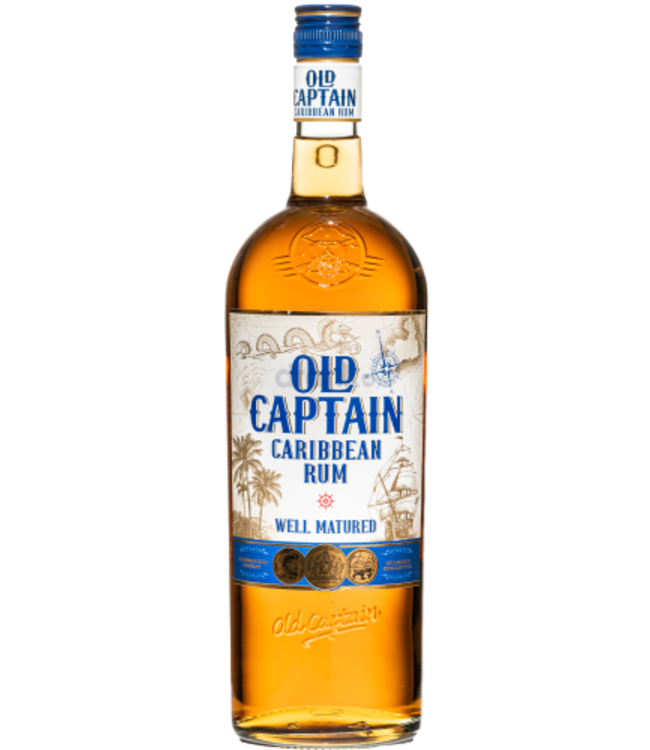 Old Captain brown rum is a powerful blend of different, authentic Caribbean rums. Old Captain brown has a soft character and a distinct aroma with fruit tones of apricot and plum. Drink it pure, on the rocks or in a mix and discover the round, sweet taste Read more..

In the 17th century, the world's seas were crowded with all kinds of ships and captains. There were the goody-goodies, who went in search of spices, textiles or precious metals. But there were also rebellious captains, who were more interested in the finer things in life. Such as tasty drinks, including rum.
The rebel captain we are talking about here scoured the Caribbean for ingredients and rums from Jamaica, Barbados, Cuba, Martinique, Puerto Rico and Trinidad. Later, many other captains followed his example. But because this adventurous sea dog was the very first, he was nicknamed 'Old Captain'.
He combined the many delicious rums from different islands into surprising blends. And so he created the ultimate recipe for Old Captain brown and white rum.
Drink Old Captain brown pure, on the rocks or in a surprising mix. Think back to the hardships Old Captain had to endure, so we can now enjoy his delicious discoveries. 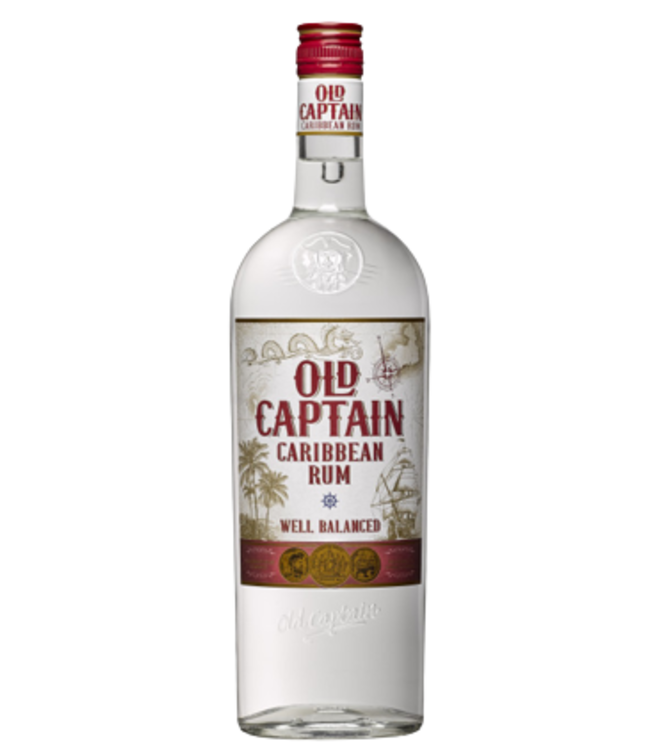