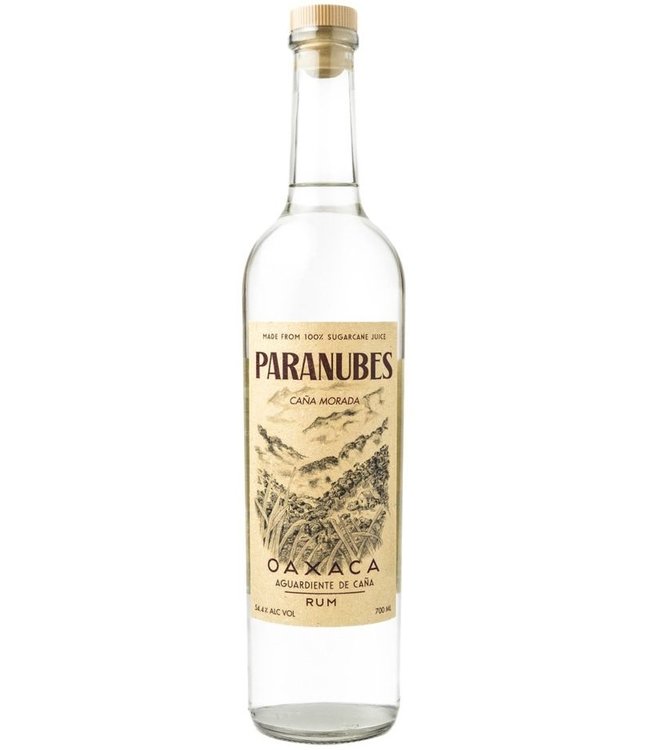 Paranubes Caña Morada is a variety rum, a distillate made from a single variety of sugar cane. Rum originated in the mountain village of Río Tuero in the Sierra Mazateca mountains in northern Oaxaca. Read more..

Paranubes Caña Morada is a variety of rum, a distillate made from a single variety of sugar cane. Rum originates in the mountain village of Río Tuero in the Sierra Mazateca mountains in northern Oaxaca. Producer José Luís Carrera uses four different varieties of sugarcane to make the classic Paranubes rum: Criolla, Duro, Morada and Dulce. This time, however, he decided to make a distillate from one variety, the Morada variety. Paranubes Caña Morada is 100% rum from one variety of cane.
This variety, which is usually used in blends, gives the rum a lighter body and drier profile. Rum impresses with cinnamon notes that give the impression of having cinnamon candies in your mouth.

Paranubes Caña Morada is a pure cane rum produced by José Luís Carrera, the third generation of the family tradition, in the remote Sierra Mazateca region of northern Oaxaca. Sugar cane for Paranubes grows in the mountainous region of Oaxaca, home to the indigenous peoples of Mexico. The area is known for its production of coffee and fruits such as mango or papaya. 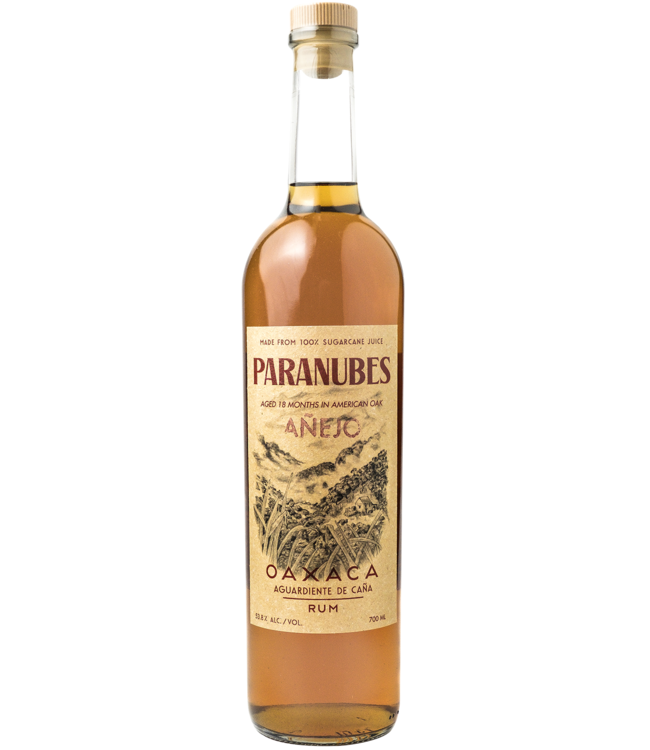 Soft aromas of oak linger over the earthy, olive filled notes of the base spirit..
€45,99

Paranubes Caña Morada is a variety rum, a distillate made from a single variety of sugar cane. Rum ..