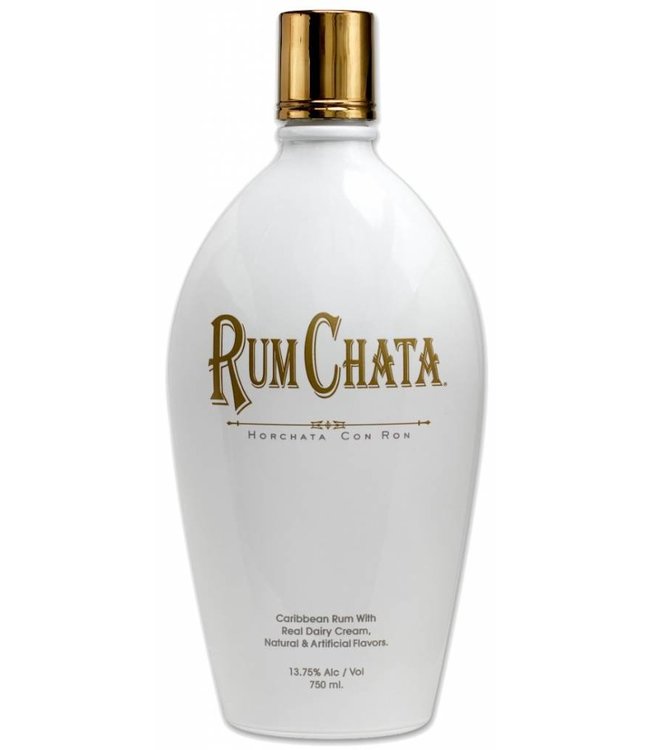 RumChata has been a huge success since launching in the US in 2010, where it outsells Baileys in many states. A blend of five times distilled Caribbean rum, real fresh dairy cream, sugar, a touch of cinnamon, vanilla and a unique blend of secret spices. Its flavor is based on Horchata, a summer drink popular in Spain and Latin America that’s made from rice, sugar, vanilla and other spices.
It can be enjoyed neat, on the rocks or in cocktails, and will also create a cappuccino-effect when added to coffee. If you think you know cream liqueurs, think again!

Please note the producer states that once opened it will keep for up to six months, and that it it is produced in a facility where products containing gluten are processed.