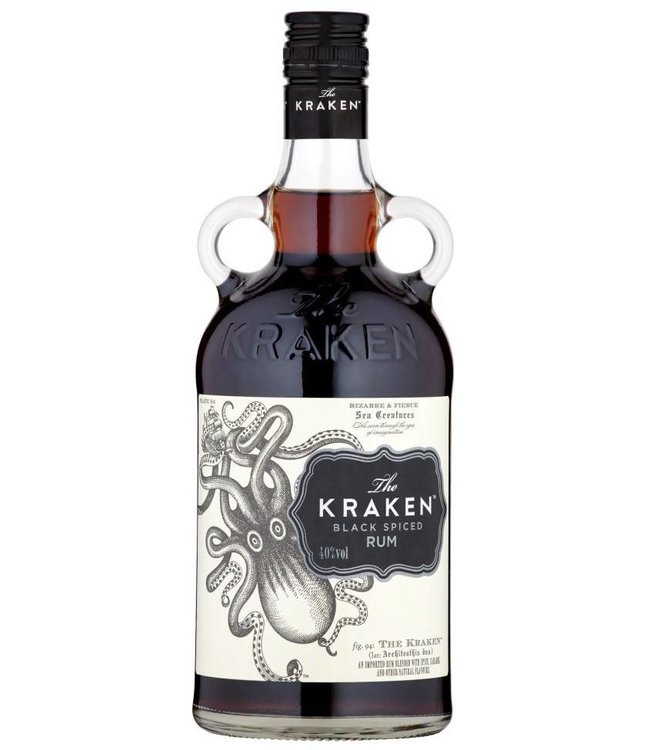 Infused with the darkness of the depths.
Made from unique Caribbean black spiced rum. Dark as hell. Smooth as your descent into it. Read more..

As it is told, The Kraken Rum is an imported rum from Angosturo Distillers from Trinidad, transported to  Lawrenceburg Distillers - Indiana and there blended with 13 secret spices. Named for the sea beast of myth and legend, The KRAKEN RUM is strong, rich, black and smooth.

It is said that a ship carrying one of the largest quantities of black spiced rum ever to be brought over from the Caribbean islands, for unexplained reasons, never reached its destination. Stories were plentiful, and while an attack by the Kraken is suspected, no stories were ever confirmed. 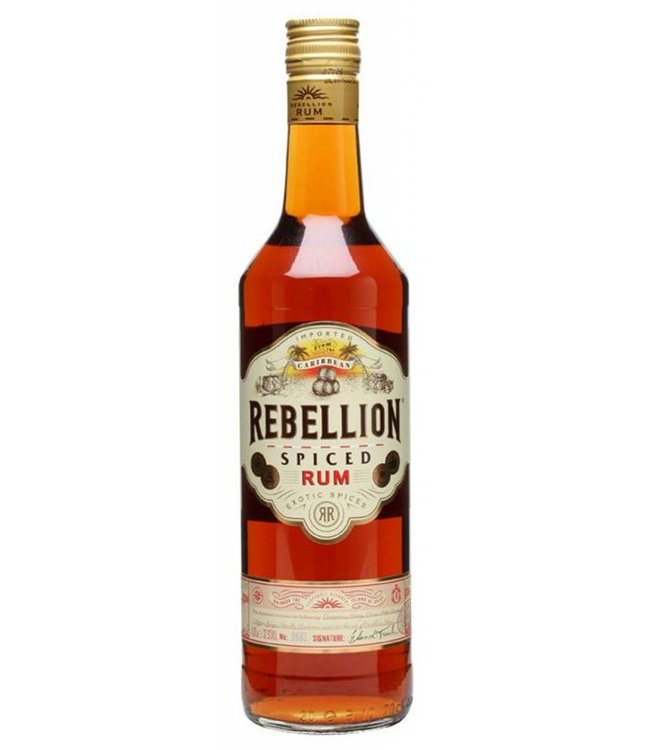 Rebellion Spiced Rum is created in response to a call for a fuller-tasting tradi..
€17,99 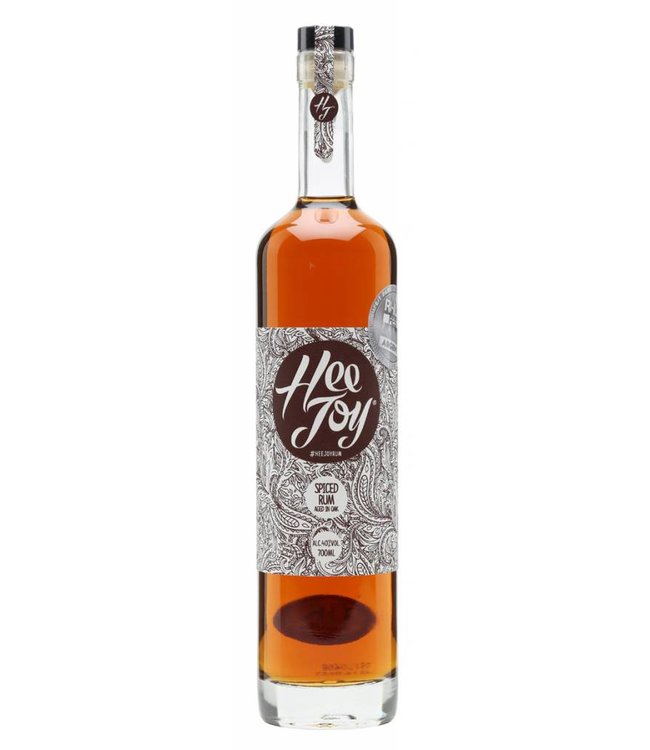 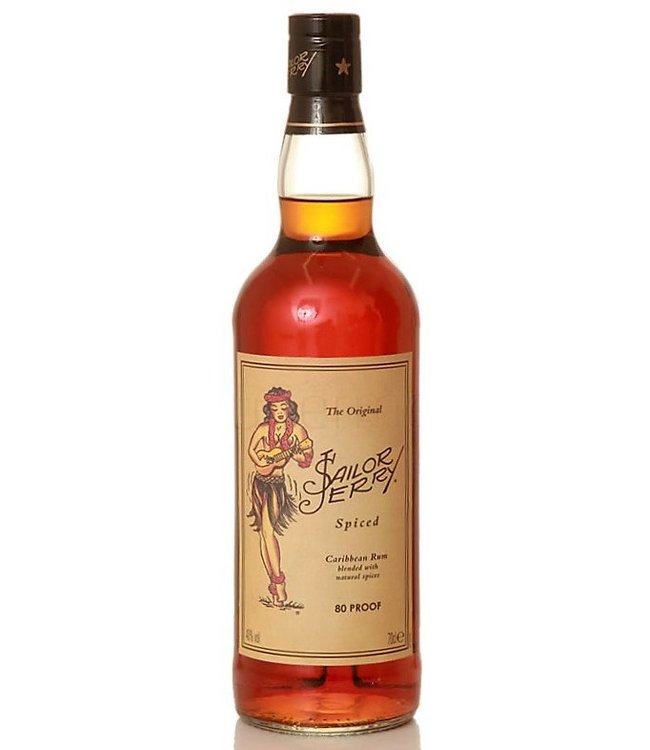 Infused with the darkness of the depths.
Made from unique Caribbean black spiced rum. Dark as hell..