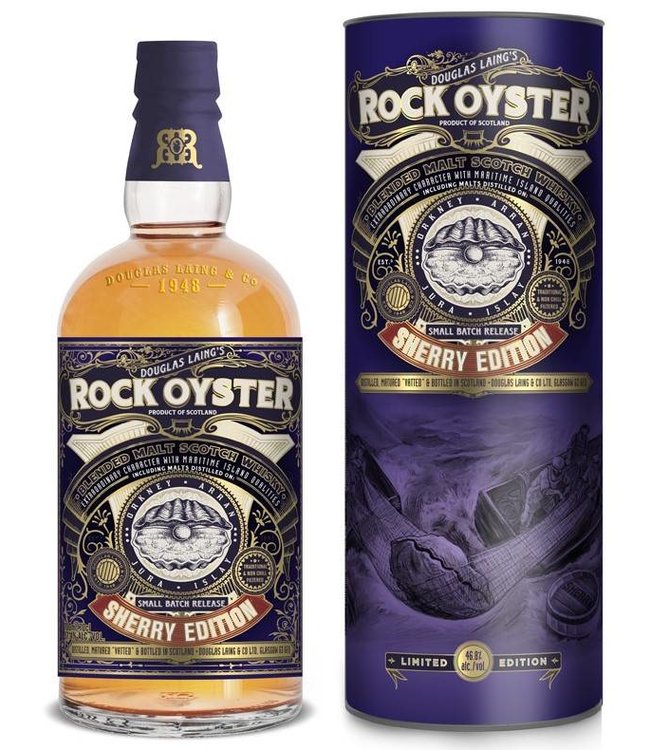 The new release from the family business is the first Rock Oyster bottling to carry a Sherry influence, having spent the final spell of its maturation in Spanish Sherry butts. The resulting liquid is said to “capture the spirit of Island Whisky in all its salty, citrus, sweetly peated and peppery glory, with a rich, sherried warmth at its core”. Bottled at 46.8% alcohol strength, the limited edition maritime Malt is proudly offered without colouring or chill-filtration, such is the philosophy of the family firm.

The timely launch of Rock Oyster Sherry Edition coincides with National Oyster Day, a global celebration of the delicacy that is held annually on 5th August. Douglas Laing & Co. has lined up a series of National Rock Oyster Day dinners across the UK, where Scotch and seafood lovers will unite and sample the Rock Oyster range. The recently-launched Rock Oyster 18 Years Old will join the core product and the new Sherry edition as part of seafood-pairing experience at events held in various UK venues including Galley London in London on 5th August 2017. Rock Oyster also features as “Malt of the Month” across multiple key accounts in the UK including Gandolfi Fish, Piper Bar and the world-famous Ben Nevis Whisky bar in Glasgow’s West End.  A suite of branded point of sale resources is available to support the activation, including atomisers, designed to add a spritz of Rock Oyster smoke to seafood dishes, and branded tea towels for oyster-shucking.

Fred Laing, Managing Director and second generation in the family business, comments: “Rock Oyster Sherry Edition is a lip-smacking success story of the magic that can happen when sweet meets peat. Little more than two years since we launched the Rock Oyster brand, we’re thrilled to now be presenting an entire range to a thirsty audience of maritime-Malt lovers on National Rock Oyster Day. Shuck it!”

A vatted malt made from Jura, Arran, Orkney and Islay whiskys. Aroma of soft pea..
€47,50 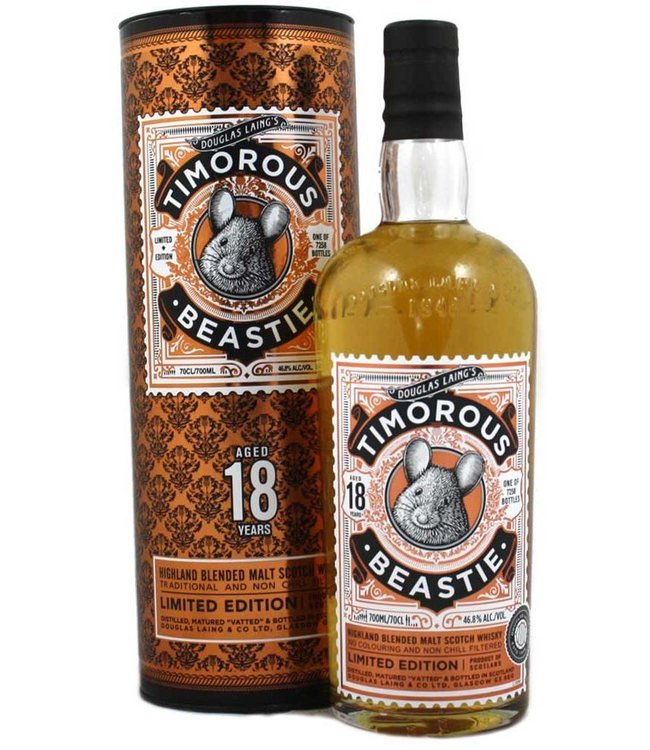 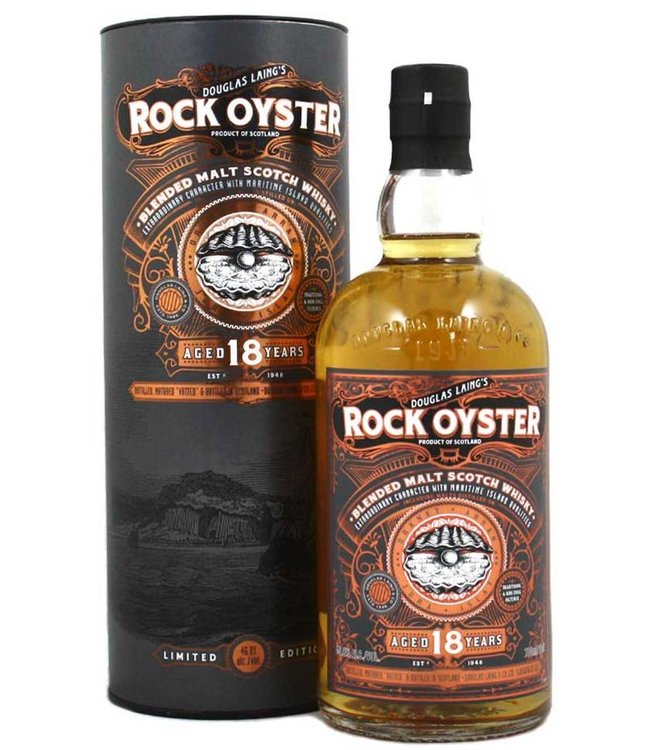