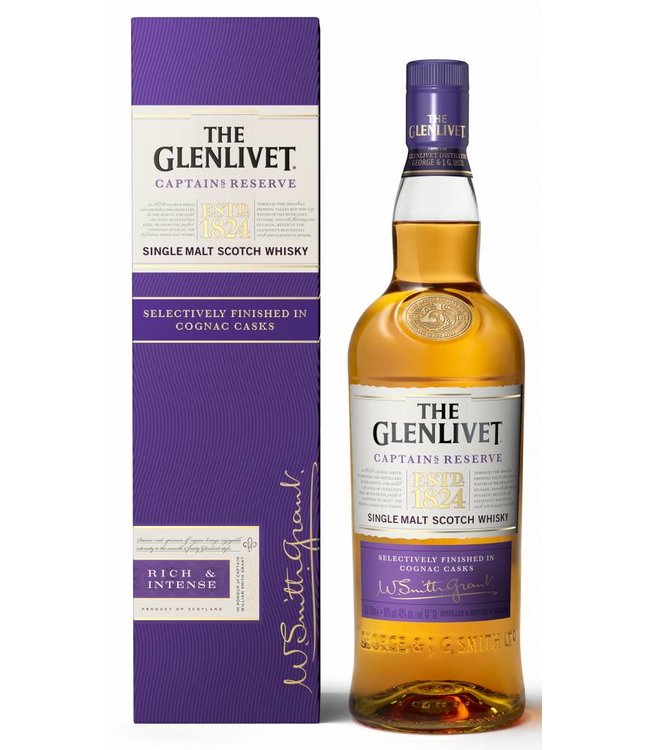 This new expression, called The Glenlivet Captain’s Reserve, has been matured in a mixture of ex-Bourbon and Sherry casks, before being finished in ex-Cognac casks for at least six months.

The Glenlivet Captain’s Reserve has been named in honour of Captain William (Bill) Smith Grant, the great grandson of The Glenlivet founder George Smith, who has ties with France having served there in WWI. 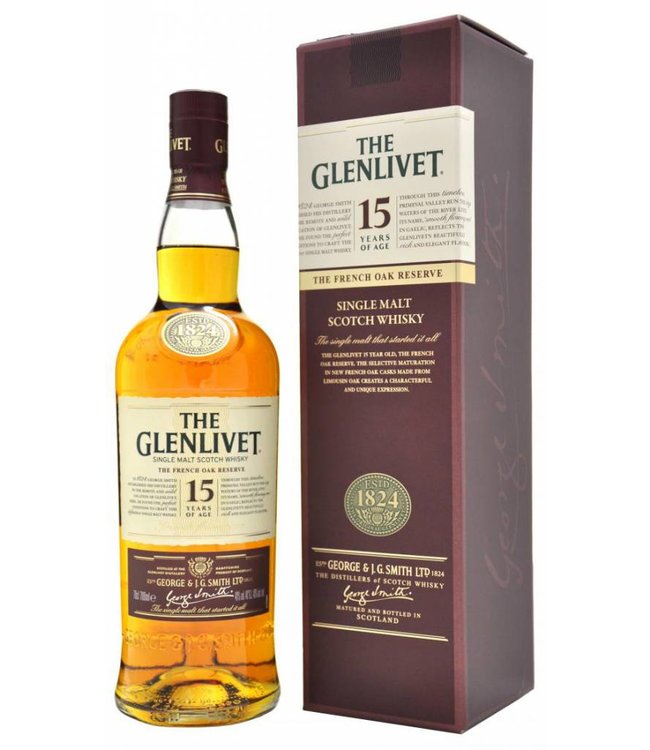 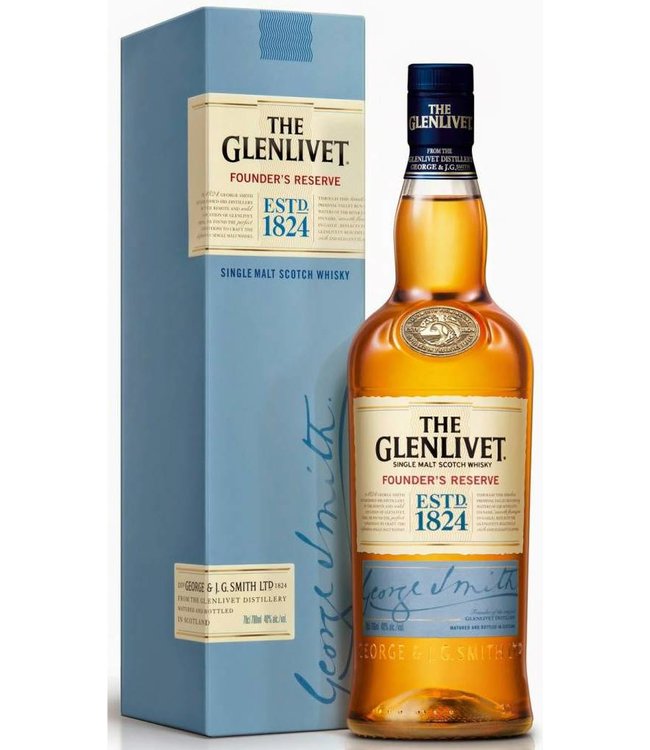 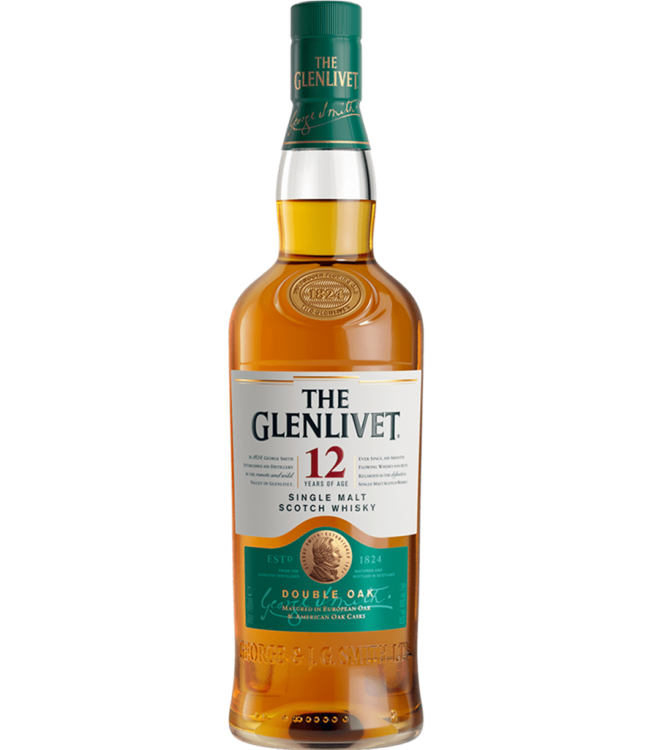