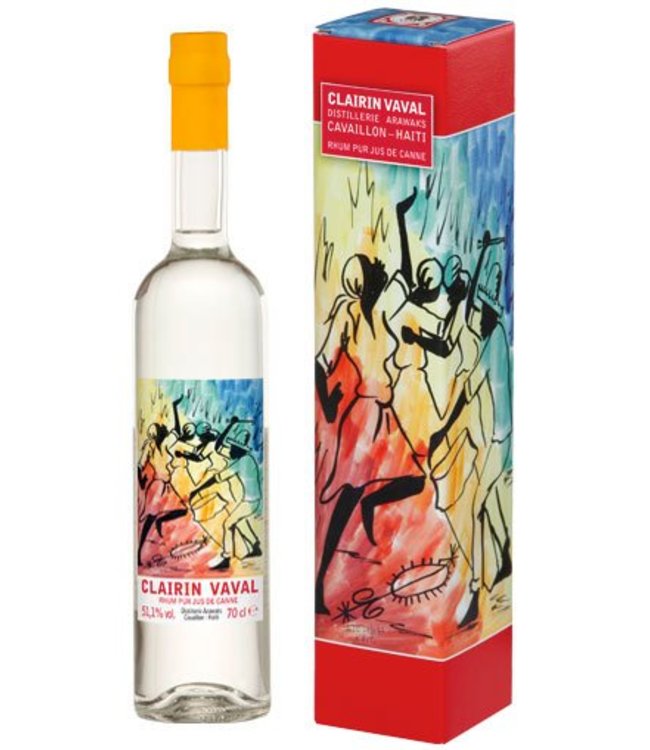 FRITZ VAVAL
He is the owner of the Arrawaks distillery in Cavaillon, in the south of the country, near the beautiful beaches of Aquin. The Vaval family has owned the distillery since 1947.

Fritz, who has run the business for many years, is the owner of 20 hectares of land planted with varieties of Madame Meuze sugar cane, cultivated naturally.

The Nazon-type Clairin, which is produced from pure cane juice, is fermented naturally with wild yeast and distilled in one continuous copper column still with 10 trays and a homemade condenser made from a gasoline can.

Fritz has also aged Clairin in barrels, and the results he obtained are extremely interesting. 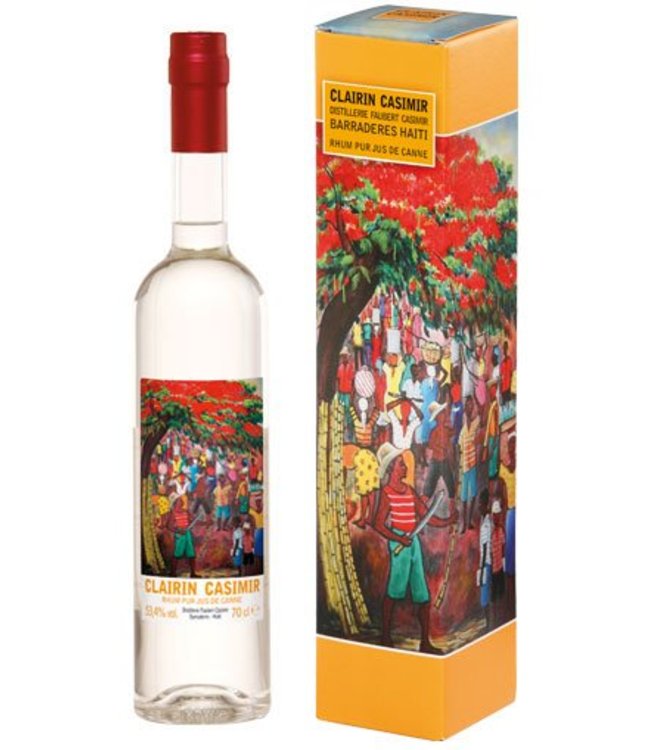 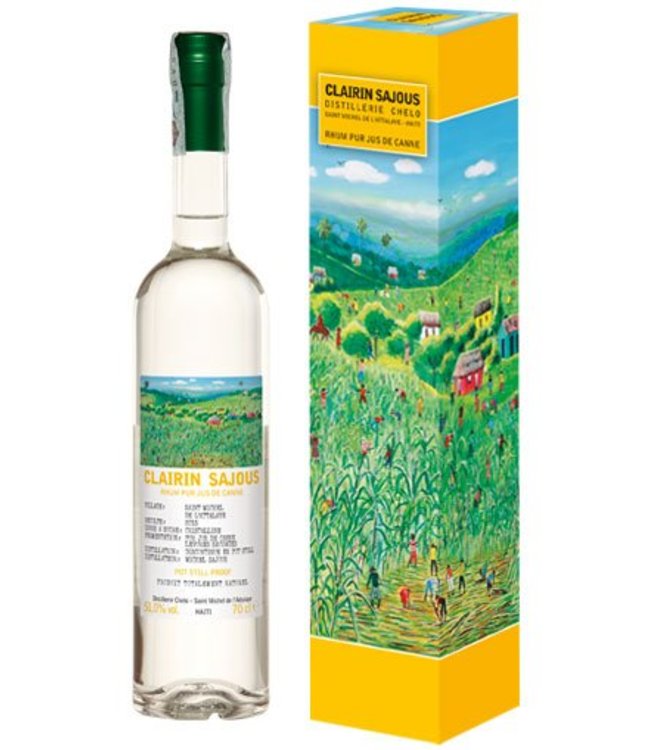 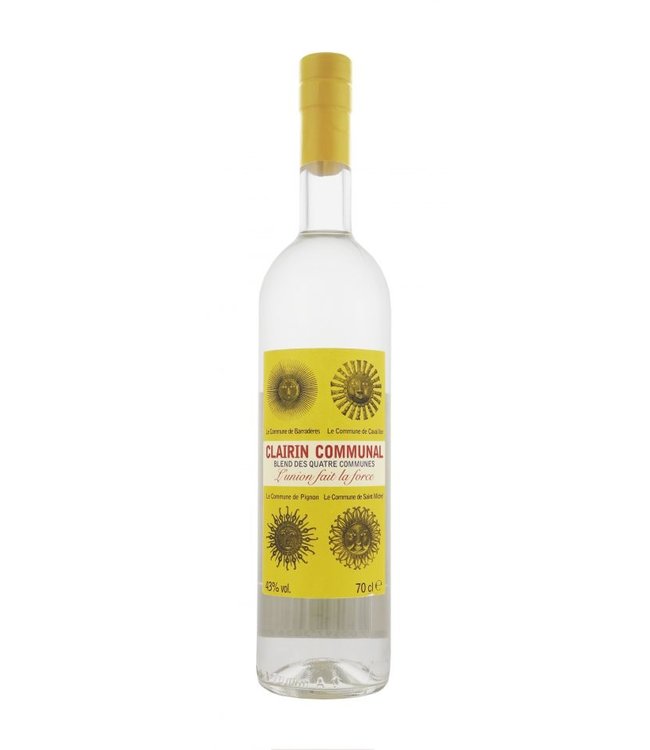