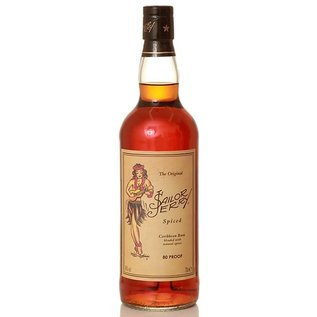 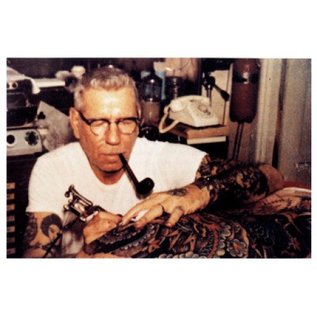 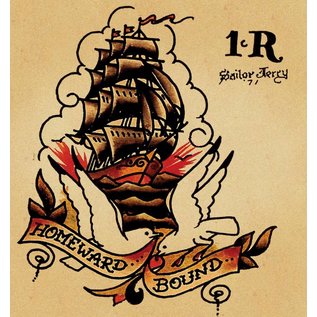 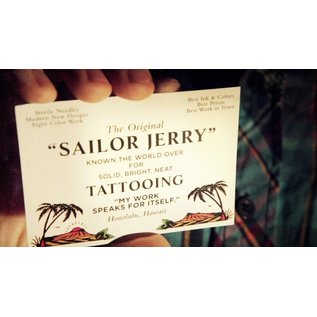 Sailor Jerry was an exacting craftsman. His tattoos were precise, bold and flawless. Even the riggings on his clipper ship tattoos were nautically accurate. We craft our rum to a similar standard. Every year, a team of William Grant & Sons blending specialists travel to the Caribbean to inspect distilleries and identify the finest rums. The ones that make the cut are blended together to create the ideal base for our unmatched recipe of natural spices.

The recipe is based on the tradition of sailors improving the flavor of their on-board rum rations. (The first nation to abolish issuing sailors daily rum was the U.S., which did so in 1862. New Zealand upheld the practice until 1990). Generally there were two ways to take the edge off rum. One was to age the liquid in wooden casks, which sailors rarely bothered with. The other way was to blend in spices. This is what most sailors did and it's what we do.

Spiced rum is a blender’s game and it’s one we’re very good at. As a family distiller that started with whisky, we have some of the most talented blenders in the business. (How hard is it to be a blender here? We’ve only had 6 Master Blenders in 125 years). Our blenders may not have seagoing experience, but we feel confident they would have been welcomed aboard any 18th century ship simply based upon their way with rum.

Our higher proof spirit is historically accurate. In fact, the term “proof” comes from the method whereby sailors could assure their rum rations weren't being watered down. The ship's captain would ladle out a sample from the day's rum barrel in front of the men. He'd douse it with gunpowder, then give it a spark — if the rum was full strength, the powder ignited, giving sailors “proof” of the integrity of their rum. Our higher proof rum is ideal for holding the character and richness of our spices. It pulls everything together and actually makes the rum smoother.